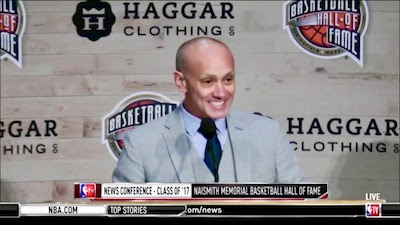 That’s why Haggar is uniquely able to launch their Haggar Hall of Fame: DADS contest. See it here now: http://www.haggarhofdad.com

The jackets are amazing and obviously extremely hard to get. I had the chance to slip into the late Cortez Kennedy’s NFL jacket during a visit to Haggar, as seen below. I have not felt so thin for decades! 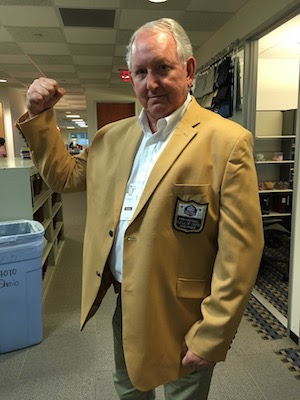 And by gosh, that isn’t the only outfit I’ll get to see up close and personal. THIS (below) is the skating uniform from the award winning movie I, Tonya. This exact costume will be on display with all the other 2017 Oscar Nominated movies during our 2018 pro:Americas Los Angeles Regional next week at FIDM in Los Angeles. Want your photo by Tonya’s outfit? I’ll take it personally. See you there……..

FORTUNE: Coming out of a crisis, the boldest companies win

HARVARD: Prepare for the U.S. and China to Decouple

One of the Greatest NEVER SAW THIS COMING Coronavirus Producer Stories...